You might be surprised to learn that slot machines go a long way back; for more than a century, as it happens. Fruit machines of all varieties have had their ups and downs in terms of reputation and popularity, with myths bringing their status down time and time again, while the rise of online slots has triggered phenomenal growth in the popularity of slot machines. Throughout the years, slots have changed and evolved remarkably; check out current popular games at GoldRushSlots for the latest modern slot games.

The structure of the traditional slot machine once exposed the games to frequent manipulation. Many attempts were unfruitful; merely a simple go at cheating the system for the satisfaction of tricking it. Others were a success, scoring the jackpot for clever cheaters. How did they do it?

Before the rise on online slots, fruit machines were once mechanical. They were first built without electricity; their reels being spun by a lever to one side of the machine, which a player pulled in order to trigger the spinning mechanism. These were known as ‘one-armed bandits’. The design remained pretty much the same, in fact, from the first slot machines to those of the 1960’s.

There were a few ways people could trick these mechanical slots. Firstly, and probably the most common cheating method, was to use a coin that was tied to a thin wire. As players put their coins into the machine, the coin was counted using an electromechanical counter. This counter involved the coin activating a magnet, which then triggered a switch to set the reels to spin. This happened every time a coin passed through the counter. Hence, the coin on a thin wire. Players would carefully put the coin into the slot machine and keep hold of the wire, enabling the coin to trigger the magnet, followed by the switch, while they pulled the coin back out at the right time. The reels would spin, yet the player had not actually lost any money.

This trick was used for many years until manufacturers cottoned on and changed the mechanism of the coin counters.

Fake coins were also used at times. Sneaky players would create a ‘token’ out of varying materials that would mimic real coins and also trigger the mechanical coin counter. Again, the player was able to spin the reels without actually betting real cash.

It’s not just the players who used to cheat slot machine, either. On occasion, opportunistic casino or bar employees used to collect some coins from the hoppers (these were the payout part of the fruit machine that had to be refilled repeatedly) when their duty was to refill them. Some employees bagged a fair bit of cash themselves; taking a little bit each time.

These clever and cunning cheaters may have got away with it – sometimes – back in the day. However, today’s slot machines are pretty much impossible to outwit. Mostly running from computer automated software, there is no way of manipulating the system to ensure a jackpot is sent your way. 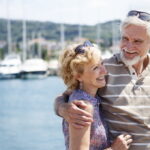 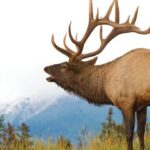 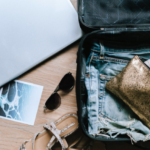 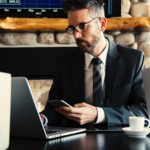 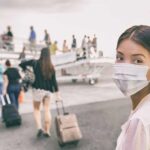